Dr Robert Davis, possessor of a brain the size of Zone 1, writer of a seminal work of the hazards of motor traffic, and the twisted thinking of “road safety” professionals, entitled “Death On The Streets”, explains the implications of the evidence from New Zealand, where helmets are compulsory for cyclists.

Our post on the effects of the NZ cycle helmet law  has had more views than any other so far on www.rdrf.org.uk . Prompted by this, below we: 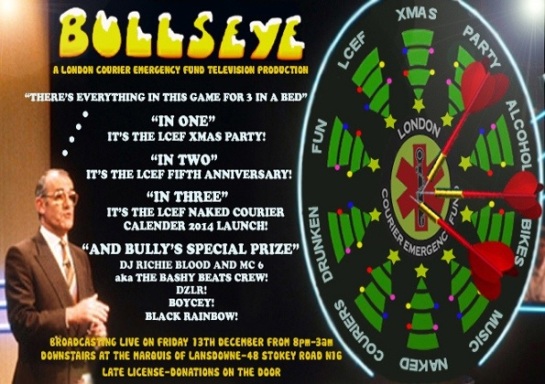 Tom Demerly with advice for Specialized on managing the PR disaster that is Café Roubaix.

Bicycle mega-brand Specialized created controversy today when news of legal threats against a small, Canadian veteran-owned bicycle retailer surfaced in the Calgary Herald newspaper. The story reports that Specialized Bicycles has threatened legal action against Dan Richter, owner of Cafe Roubaix Bicycle Studio, for using the word “Roubaix” in the name of his business. “Roubaix” is a widely recognized word in cycling usage from the famous spring classic bicycle race, Paris-Roubaix. Specialized Bicycles also has a series of bicycles named Roubaix for which they own some naming rights.

The story has gained inertia on social media sites Facebook and…